※Due to COVID-19, some changes are possible.
Organised by the Executive Committee of the Retirement Memorial Lecture, Graduate School of Letters, Baika Women's University. 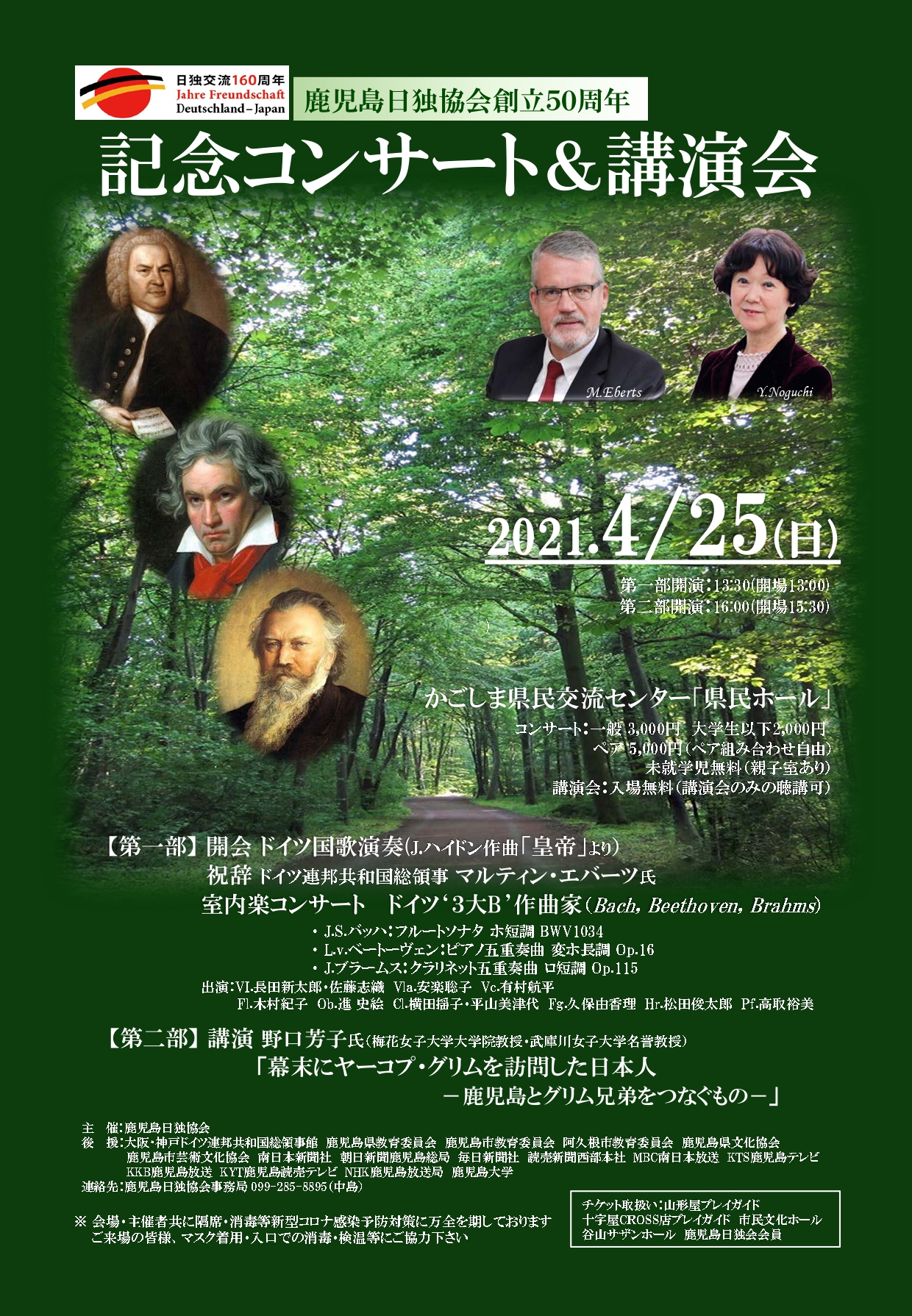 
My daughter Mika, a ceramic artist will have exhibitions. （28th Sep. added） 【Finished】Symposiums：Reception of the Grimm's Fairy Tales 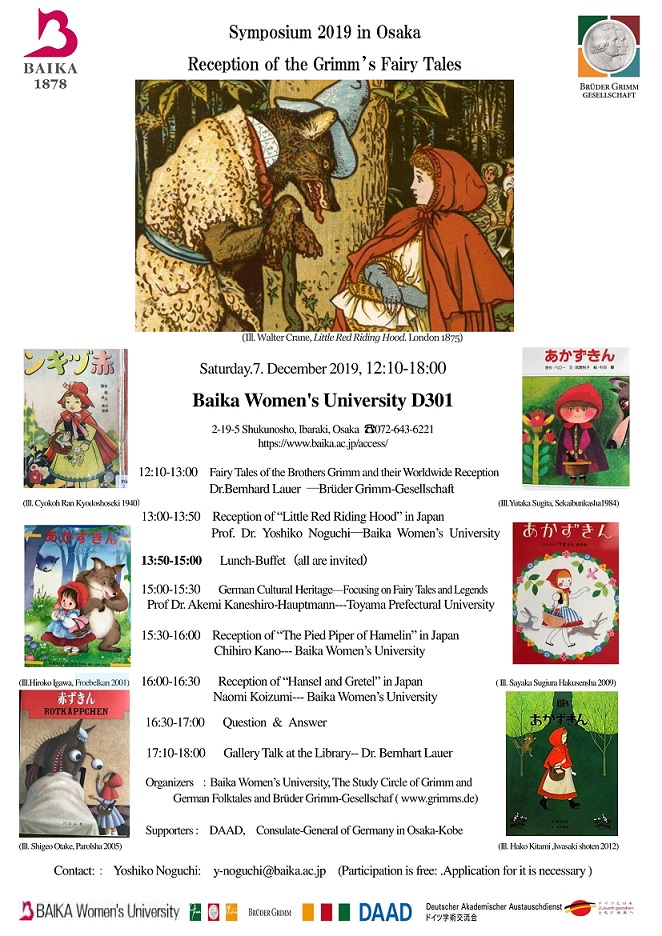 The Symposiums was finished successfully with far beyond its capacity.
I appreciate all of you who suppoted and attended to this event.
Please look forward to the next event. (December 13th)

Publication of my Book

»The following book was published on 12th Oct.
German folk tales by the Brothers Grimm in media and dialogues - transformations and applications -
→Download

Guest Speaker at the Japan Society for Folktale Studies

» I gave a lecture about "Jacob Grimm and Japan" on 2nd July 2022 (Sat) at the Japan Society for Folktale Studies.

» I gave a retirement memorial lecture about "Mysteries in the Grimm's Fairy Tales" on 5th March 2022 (Sat) in Baika Women's University.
» You can see photos of the Lecture's: Photo Memories

»I gave a lecture about "Mysteries of Grimm's Fairy Tales" on Sunday 5 December 2021 in Kakogawa.

Symposium Presentation: The Autumn Meeting of the German Literature Society of Japan
»I gave a Symposium on Saturday, October 2, 2021.
Symposium Title: Grimm, Media, Dialogue -- Transforming and Exploiting German Folklore
【Contents of presentation】
１．"The Pied Piper of Hamelin" in Japan: Focusing on the Heisei Period by Chihiro KANO
２．"Red Riding Hood" which accepted on YouTube by Yoshiko NOGUCHI
３．Sandmannchen and the Grimm Fairy Tales by Akemi KANESHIRO-HAUPTMANN
４．Using Oral Literature for Open-Dialogue :An Experiment by Makoto YOKOMICHI 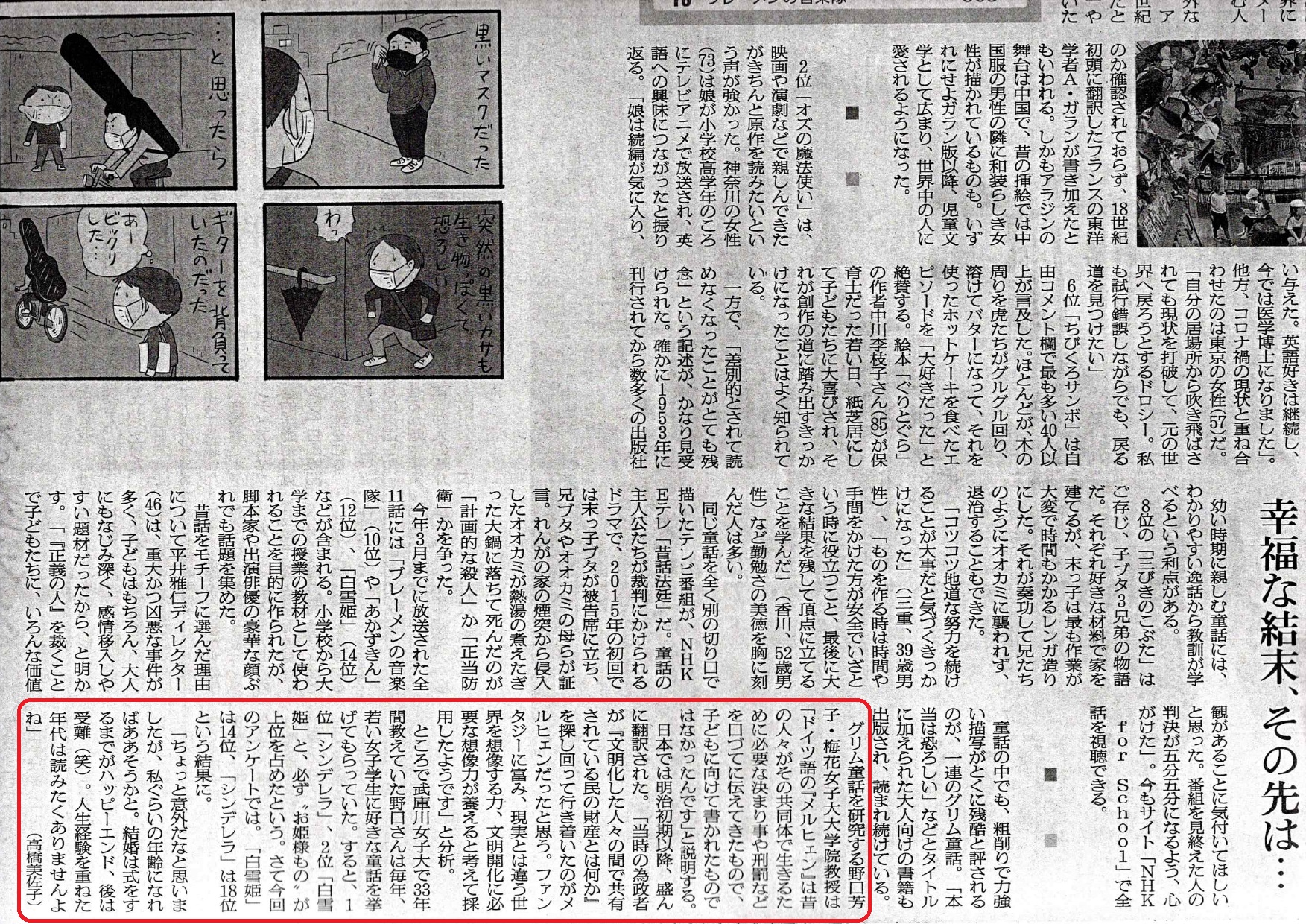 »Comment contribution has been published in the Asahi Shimbun(Newspaper) (5th, June.2021).
My comments was published under the heading "Happy ending, beyond" in the column of "Now, we want to read overseas fairy tales again, which opened the door to another world" on page 2 of the Saturday edition Be, as comments by "Yoshiko NOGUCHI who researches "Grimms' Fairy Tales", a Professor at BAIKA Women’s University in the Graduate School". 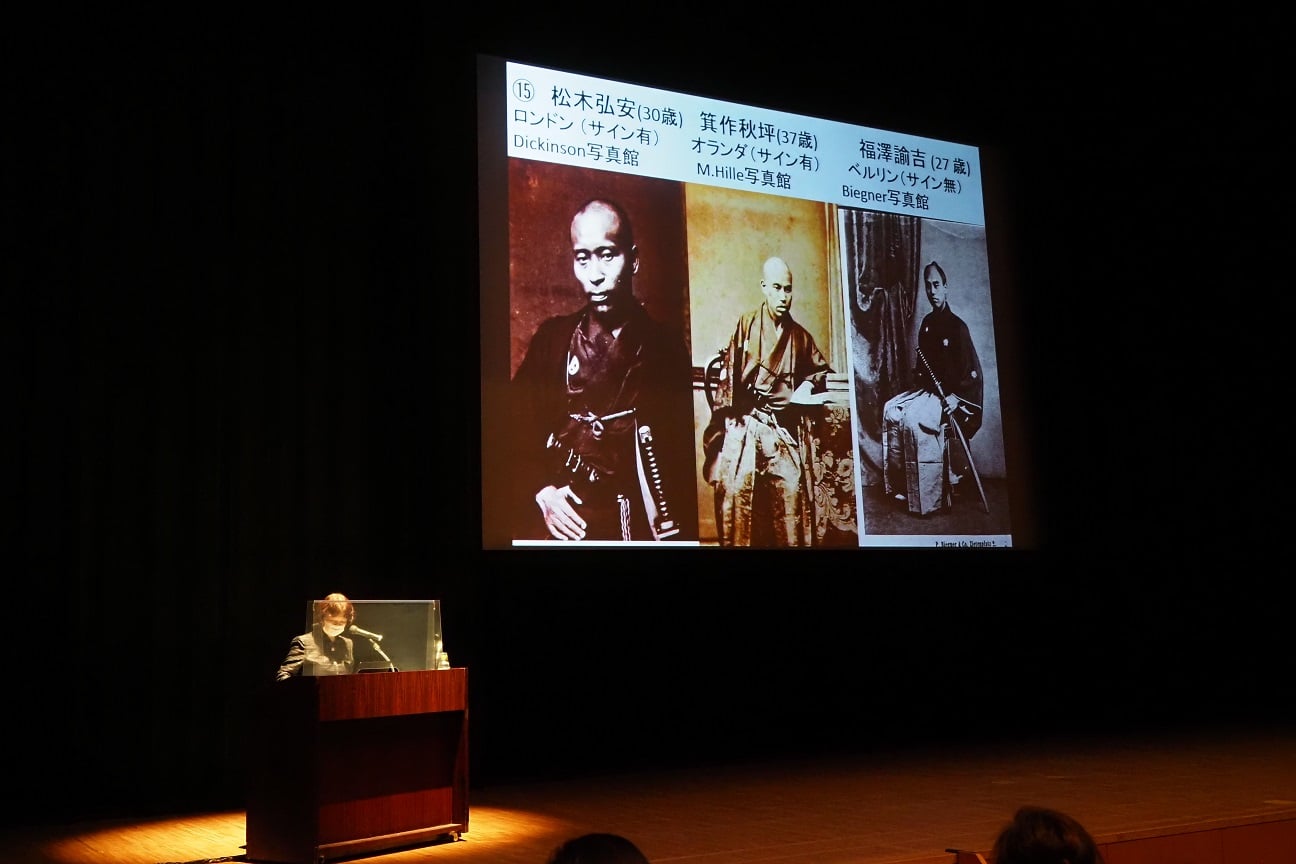 »I gave a lecture about "Japanese Visitors to Jacob Grimm in Berlin in 1862 -Who connects Kagoshima and the Brothers Grimm" on April 25th, 2021 (Sun) in Kagoshima.
» You can read: Summary of the Lecture

»For details, you can see on the Kagoshima Japan-Germany Society's Facebook page.

»The following research paper was published in "The Baika Journal of Children's Literature (28)".
Snakes in the Fairy Tales and German Legends of the Brothers Grimm

Production Cooperation of TV Programs.
» On January 23th (Sat.), the following program, which I cooperated, will be broadcast on TV.